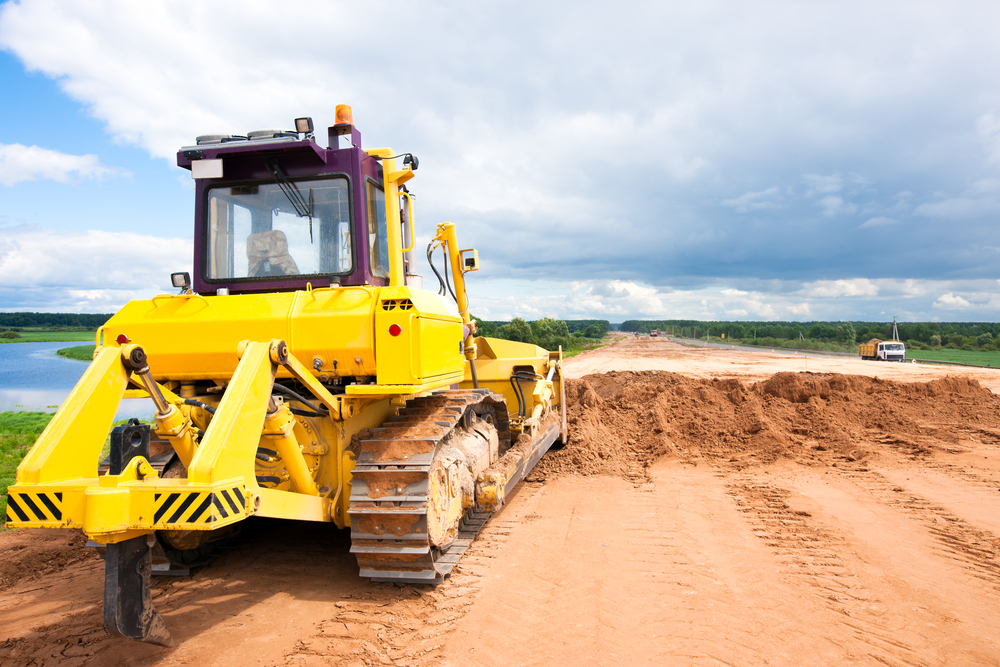 HB3 would amend Article I of the North Carolina constitution to add Section 38, entitled “Eminent Domain”: Private Property shall not be taken by eminent domain except for a public use.  Just compensation shall be paid and shall be determined by a jury at the request of any party.”

As you may know, the Fifth Amendment to the United States Constitution says in part that “nor shall any person … be deprived of life, liberty, or property, without due process of law; nor shall private property be taken for public use, without just compensation.”  The U.S. Supreme Court has applied the Fifth Amendment to the States under the Due Process clause of the Fourteenth Amendment.  So why does North Carolina need it’s own Constitutional Amendment?

Defenders of property rights say that the North Carolina Constitution should explicitly state that property can only be taken for “public use.”  The phrase “public use” is also found in the Fifth Amendment, but it has been interpreted by the Supreme Court to mean public use OR benefit.  Currently, the general test used by the courts is (1) whether the public has a right to a definite use of the condemned property (public use), or (2) whether some benefit accrues to the public as a result of the desired condemnation (public benefit).  The legality of the “public benefit” prong was affirmed in the Supreme Court case Kelo v. City of New London.  In that case, the city, looking to spur economic development in the area, condemned private property with the plan to transfer it to another private entity.  The case made its way all the way to the US Supreme Court in 2005, where the Court upheld New London’s right to use condemnation for economic development.  The decision was controversial and since 2005 a majority of states have attempted to limit the use of eminent domain to avoid Kelo-type takings.  House Bill 3 is another attempt to limit the use of eminent domain to cases of true “public use.”

In addition to the Constitutional Amendment, House Bill 3 also proposes to change some language in Chapter 40A of the North Carolina General Statutes.  In particular, it removes the requirement that a pipeline must originate in North Carolina for an entity to acquire property using eminent domain for construction of the pipeline.

Finally, under the bill, a condemnor “shall possess the power of eminent domain and may acquire by purchase, gift or condemnation any property for the connection of any customer or customers.”  This language appears overbroad and vague.  Imagine that a developer is thinking of buying a large tract of land and wants access to the gas pipeline but doesn’t want to pay for it.  Could a municipality, in order to spur this economic development, condemn private property for the benefit of this private developer?  Under the proposed 40A-3(d), the answer would appear to be yes.  This seems to contradict the impetus behind the proposed Constitutional Amendment in favor of “public use”.

On February 20, 2017, House Bill 3 was referred to the Committee on Rules and Operations of the Senate, where it currently sits with over 100 other bills.