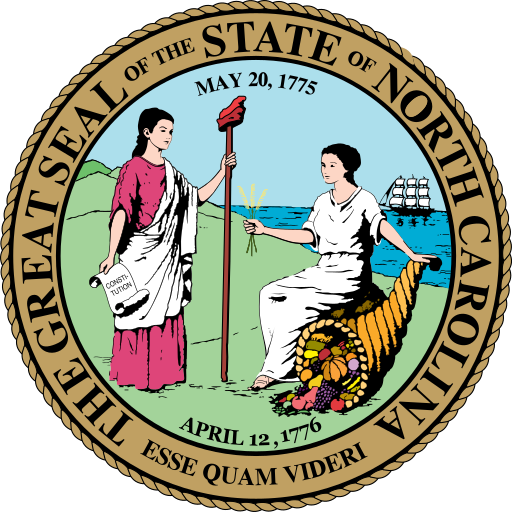 While these bills have been introduce to address a perceived deficiency in the Constitution, North Carolina statutes already state that eminent domain may only be exercised for “public use” (NCGS 40A-3, 136-103) and that such power may be used to acquire property only upon the payment of just compensation (NCGS 40A-2, 136-103 ). However, statutes are far easier to change than the state Constitution; statutes may be changed by a vote of legislators, while the Constitution requires any proposed amendments to be ratified by the public.

Interestingly, McGrady’s proposed bill also modifies North Carolina General Statute Sec. 40A-3(a) to add that private condemnors may use the power of eminent domain for the construction of “facilities related to the distribution of natural gas.” Given the timing, one may presume that this change is in response to the Atlantic Coast Pipeline, a proposed 550-mile long natural gas pipeline that will pass through West Virginia, Virginia, and eight North Carolina counties.