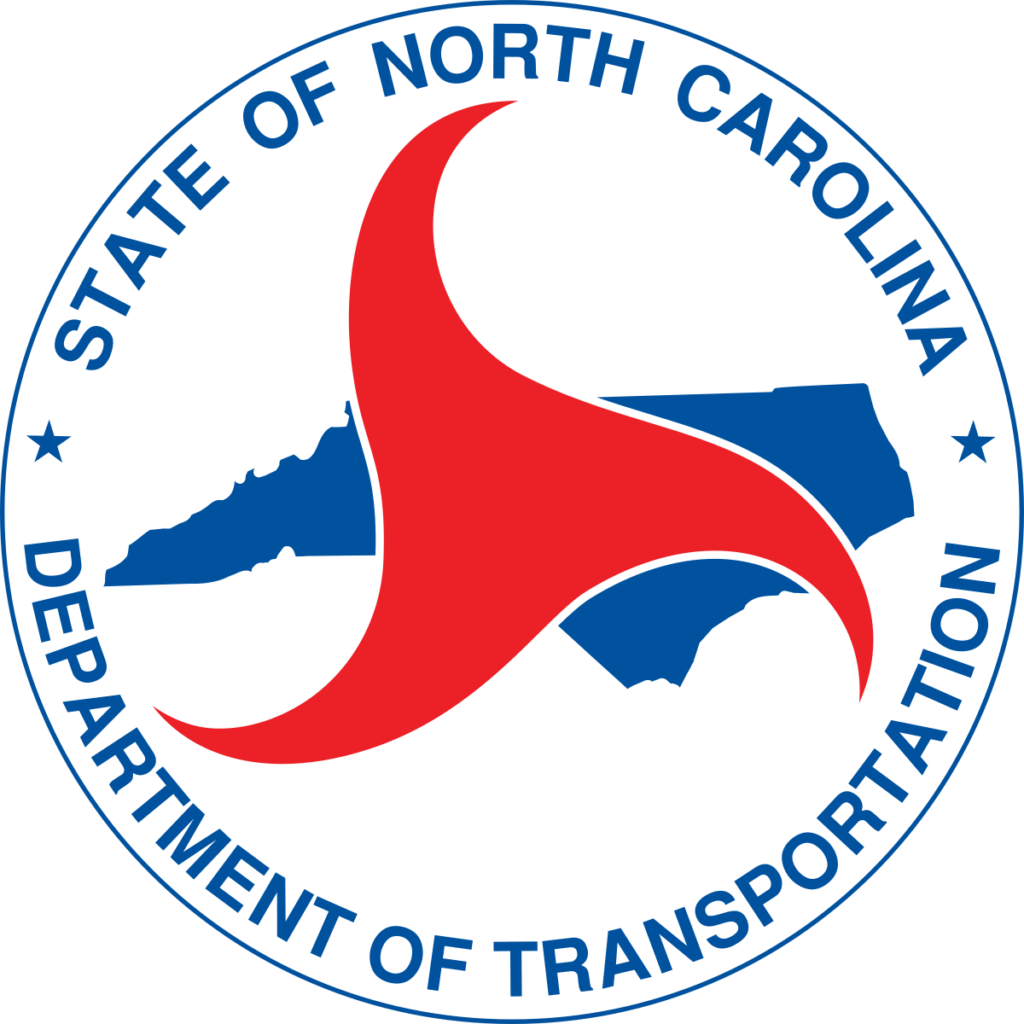 A recent article that appeared online via the Mooresville Citizen covered a public meeting hosted by the North Carolina Department of Transportation regarding the Oates Road widening project.    NCDOT hosts such meetings all over the state, nearly year round, ostensibly giving the public the opportunity to view maps, ask questions, and learn how a specific transportation project might affect their property.

In the article, an attendee is quoted as saying:

“When you see (the map), it looks like you’re almost going to walk out my front door into the road. […] But (an NCDOT employee) explained that’s where they run the utilities and stuff under there, but he said they’d buy it from me. I didn’t know they bought it. I thought they just took it.”

With all due respect, we object to this characterization of a taking, and we are not surprised that this is how the NCDOT agent characterized it.  The NCDOT will in fact be acquiring a permanent interest in this person’s land.  While it is true that the DOT must pay just compensation for what they are taking, there is a real and important difference of opinion between the NCDOT and most landowners about what is actually just.  This is why it is so important to speak to an experienced eminent domain attorney any time you are faced with condemnation.  It’s never to early to contact us if you have a question about how your property will be affected by any condemnation project (NCDOT, municipality, utility, or other).