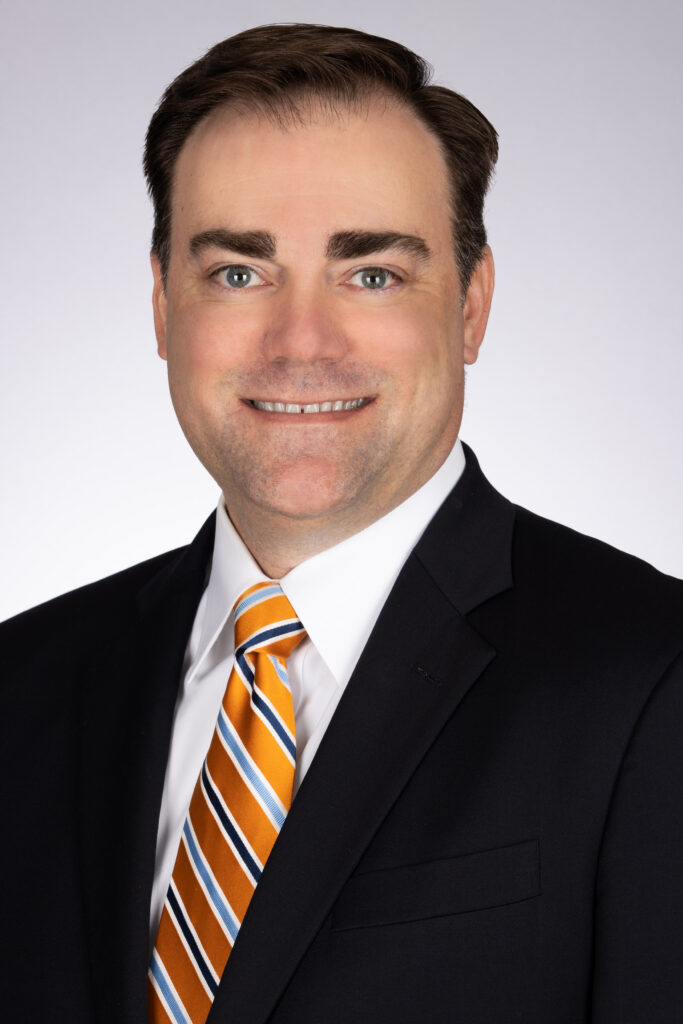 After working for a real estate firm in Raleigh, Josh founded Hansen Law Firm in 2004. Josh’s practice is focused on Eminent Domain and he has represented property owners from the mountains to the coast in condemnation cases involving highway development; power line, natural gas, and sewer and water easements; municipal redevelopment, and other government and private entity takings. In addition to his statewide eminent domain practice, Josh also represents clients in environmental and real estate litigation, as well as cases involving serious and catastrophic personal injury and toxic torts.

Josh is a frequent speaker on condemnation law and has presented several Continuing Legal Education courses to other lawyers who practice eminent domain law in North Carolina. He has had an article published in Trial Briefs magazine, a publication of the North Carolina Advocates for Justice. He has also served in several capacities for the NCAJ’s Eminent Domain section, including as its Chair.

When not in the office or on the road meeting with Clients, Josh enjoys spending time with his family. He is also an avid outdoorsman who loves fishing, camping, and an occasional round of golf. 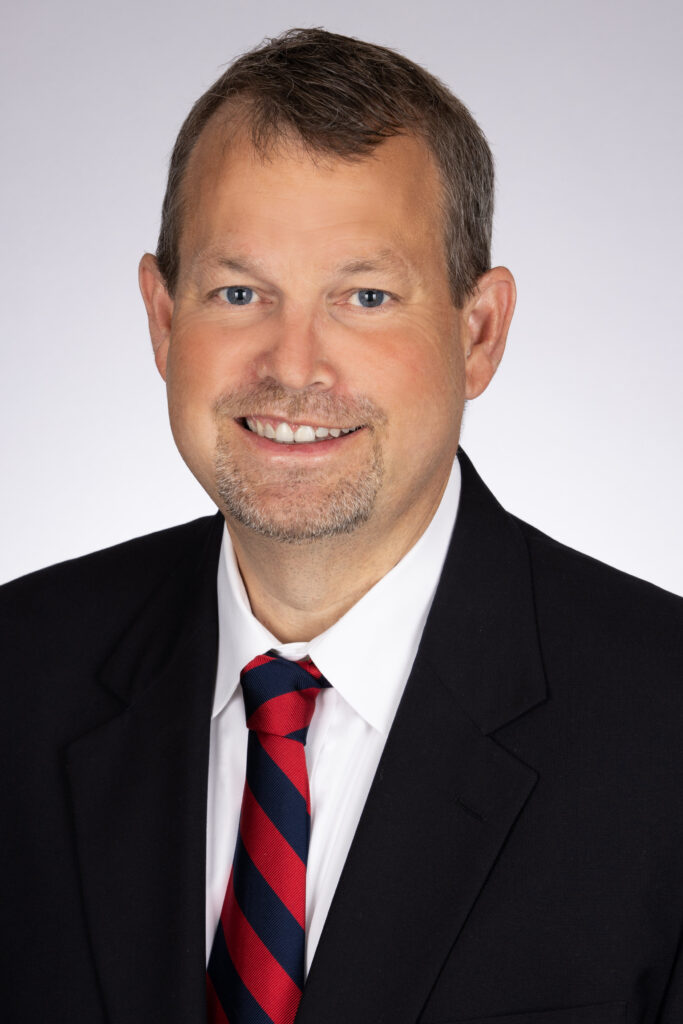 Cooper graduated from the University of North Carolina at Chapel Hill in 1992 with a degree in Business Administration. After working for several years in information technology, he entered Wake Forest University’s joint MBA and law program. Upon graduation in 1998, Cooper worked in Greensboro and Charlotte in the areas of tax law and mergers and acquisitions. In 2000, Cooper joined his father in the private practice of law with a concentration in eminent domain law.

Cooper’s sole emphasis in the eminent domain arena has been in representing landowners against the condemning authorities. He has litigated numerous eminent domain cases in various counties around the state. In 2003 Cooper also started providing legal services to the real estate practice of the Law Offices of Scott D. Beasley, P.A.. Cooper’s business background as well as his current real estate endeavors provide a unique advantage in the eminent domain setting. 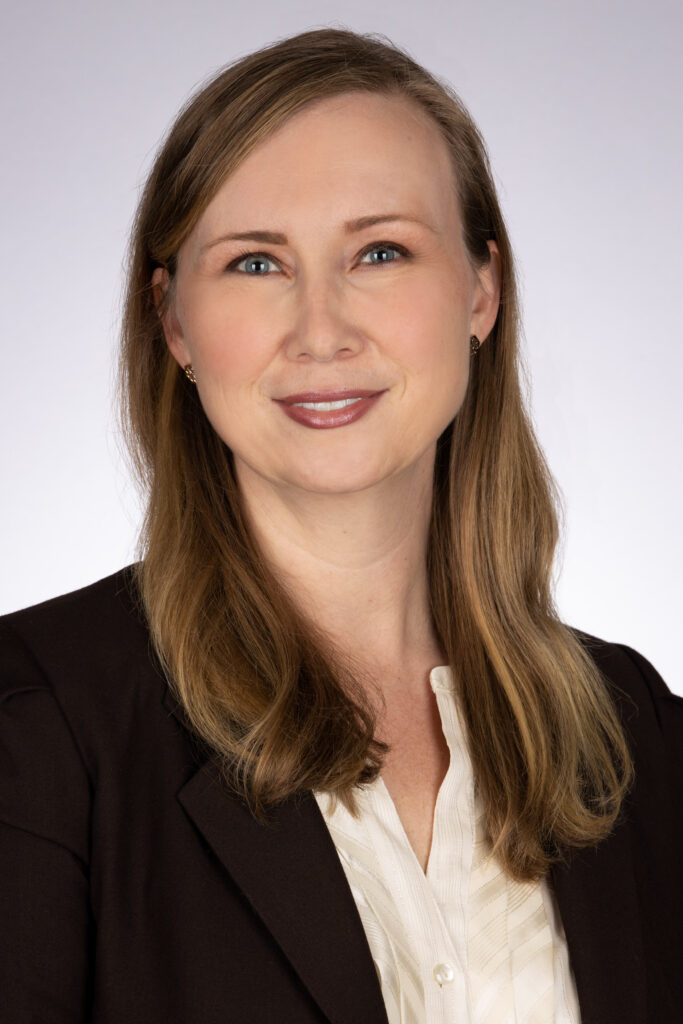 Jessica joined the firm in 2006 and practices eminent domain law, civil litigation, and is the head of the firm’s real estate department. She became a partner in 2016.

Jessica has presented at multiple Continuing Legal Education events, and has served as Chair, Vice Chair, and Education Chair of the Eminent Domain section of the North Carolina Advocates for Justice (NCAJ).  She recently had an article published in NCAJ’s journal Trial Briefs, entitled “One Step Forward, Two Steps Back?: Recent Changes in Eminent Domain Laws Help Some Property Owners While Hurting Others.”

Born in South Carolina, Jessica grew up in the small town of Six Mile, nestled near the foothills of the Blue Ridge Mountains. She earned a Bachelor of Science in Biology from Duke University, where she also minored in Spanish. After teaching in the biology department at Duke for a year, she headed down Tobacco Road to attend law school at the University of North Carolina. While at UNC, she was named Pro Bono Student of the Year in 2006 for her extensive pro bono involvement.

Jessica lives in Hillsborough with her husband and two children. She enjoys gardening, camping, and hiking in her spare time, and is also a wine aficionado.